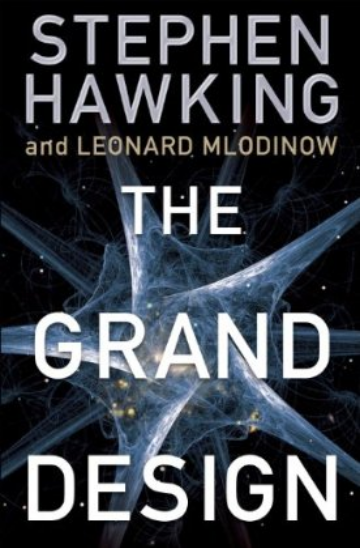 Where did we come from?
Abiogenesis: Origin of life
"RNA World" by Steven Novella
Wired Magazine - "Lifes First Spark Re-Created in the Laboratory"
Wired - "All Life on Earth Could Have Come From Alien Zombies" By Lisa Grossman

Evidence For The Big Bang

As for what were the causing conditions that brought about The Big Bang, science has yet to determine a definitive answer. But gaps in our knowledge of the universe are constantly being filled so I suspect science will sooner or later fill in more of those gaps. But for those just tuning in, here's what we got so far:


The Universe - Created Out Of Nothing?


"Can You Get Something For Nothing?" by Ethan Siegel

'A Universe From Nothing' by Lawrence Krauss, AAI 2009:


"Hawking on King" by PZ Myers


Did a god do any of this? Maybe. But a god does not seem to be necessary. Just because the universe exists, it does not mean that a god exists too, especially a particular god. If a god does, then we're forced to then ask where did that god come from? You're still left with the same problem. If you can say that God wasn't created but "has always existed," then why can't you take it one step further and just say that the universe wasn't created but always existed? It's special pleading to claim that gods can exist without the need for a creator of them and then say the universe cannot.


And given the necessary complexity of such a top-down designer, this argument is ultimately self-refuting as it conjures up an explanation far more complex than the very thing it attempts to explain, logically demanding in sequence of creators of greater complexity ad infinatum like a perpetual matryoshka doll. This is why the far better explanation of origins would be a bottom-up process.
"Run away, Tom, run away!" by PZ Myers
"Why Is There Something Rather Than Nothing? Science May Now Have An Answer"
"It's not an arsenic-based life form" by PZ Myers

Now if you want my personal opinion, I'd bank on our living in some form of cosmic mobius strip or conveyor belt somehow fueled by chain reactions occurring within it while perpetually recycling its energy and resources as this would not violate the known laws of the universe and requires no appeals to magic.


"Which of us is responsible?
Who makes the world?
Perhaps the world is not made. Perhaps nothing is made. Perhaps it simply is, has been, will always be there...
A clock without a craftsman."
-Dr. Manhattan (Watchman)

Abiogenesis talkorigins FAQ | Abiogenesis ISCID | The Random Nature of Abiogenesis
Did Life Evolve in Ice? | life, origin of | Science Daily (Origins of Life News)
the origin of life made easy(Video) | The Origin of Life - Abiogenesis(Video)
How Abiogenesis Works(Video)